It’s no secret that today’s companies can live or die off Twitter. But having said that, many companies don’t really know how to use Twitter to its full potential. Today, we’re going to show you a few insightful Twitter statistics that will help your company’s Twitter account gain more retweets, followers, and @mentions than ever before.

When is the prime of your tweet’s life? 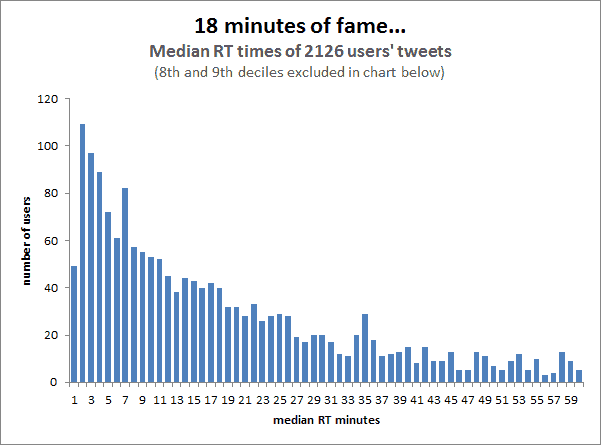 A decade ago, the heading to this subsection wouldn’t have made much sense to anyone. Today, it’s a valuable question to ask because it shows you how to time your tweets in order to garner the most possible attention.

@petebray asked this question and found that the average tweet life lasts about 18 minutes. During that period, the tweet gets more retweets and attention than it will at any point in its lifecycle. While people may RT that tweet beyond that point, they won’t do it in as large of numbers. To find out how he came up with this number, read this article.

Understand that people engage less than you may think

When people talk about Twitter, they throw around words like “engage”, “connect”, and “branding”. But according to this study, Twitter users are far less likely to retweet something than people may think. In fact, only 10% of a user’s timeline, on average, consists of retweets. That number might not mean much, so consider this: Twitter users, on average, get 1.3 retweets per 10,000 followers.

So if your Twitter account has lots of followers but few retweets, that doesn’t mean you’ve failed at engaging with your fanbase. It just means that people are pickier about who they retweet than you may think.

Using Followerwonk to find out when your followers are online

Despite the weird name, a handy SEO app called Followerwonk can help you optimize your Twitter experience. Followerwonk will recommend which users to follow and search through Twitter bios for some common themes. 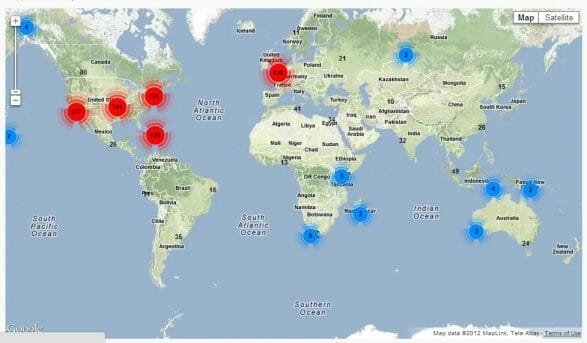 If you notice that most of your followers are from a certain geographic location – like North America, you should try to time your tweets according to when most people are online. Once you’ve figured that out, you can scroll down to look at even more information about that account, like age, language, and other incredibly valuable information. 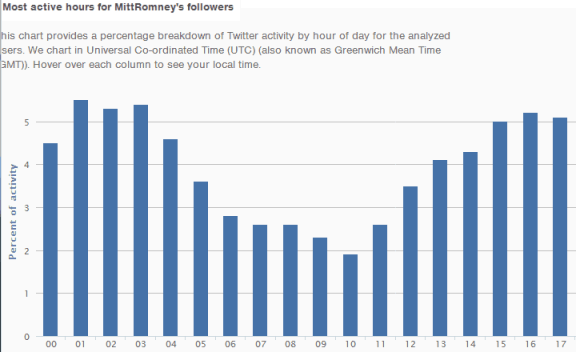 For many customers, your Twitter account is the primary way in which they interact with your brand. They might not see commercials on TV or read your company’s blog posts. Since this is the only face of your company that customers may see, make sure you’re putting your best face forward. Think of the kind of brand image your company has, and then style your tweets after that brand image.

If your company has created a wholesome and family-oriented brand image, tweet about stuff that appeals to parents and families, for example.

If Twitter users followed your account because of their positive image of your brand, then tweeting with that positive brand image in mind will undoubtedly garner you a few RTs, @mentions, and follows.